St Mark’s Anglican Church Darling Point was designed by Sydney architect Edmund Blacket in an Early Gothic Revival style. The church was constructed between 1848 and 1880. In 1847 Blacket was officially appointed Diocesan Architect for the Church of England, while still continuing with his private practice. The designs of three of Blacket’s most significant churches date from 1847- 1848. These are St. Paul’s, Redfern, St. Mark’s, Darling Point and St. Philip’s, Church Hill.

Edmund Blacket showed the parish committee an Early English design based upon the engraving of a Midlands church called the Church of the Holy Trinity. Now deconsecrated, its present address is 52 East Street Horncastle, Lincolnshire, around 17 km east from the town of Lincoln. This building is now known as The Trinity Centre and is open to visitors as an antiques market selling furniture and collectibles.

St Mark’s has a traditional plan including a nave, chancel, vestries, organ chamber, tower and a spire on this tower which was added later. The material used was Sydney sandstone drawn from quarries at Bellevue Hill or Bondi; the roofs are finished with hardwood timber shingles. St Mark’s has a high nave lit by small clerestory windows with trefoil lights above the aisles. In 1861 the church was extended to the west to include the porch and gallery. The vestries were built in 1863. The spire was chosen from 14 different versions prepared by the architect and was paid for privately.

The original organ, installed in1860, was rebuilt and enlarged several times. The current organ – a Letourneau Pipe Organ – Opus 92 was commissioned in 2002 and installed in 2004.

St Mark’s is one of the best known Anglican parish churches in Australia and has become a popular wedding venue hosting such famous weddings as Elton John’s first marriage and the fictional wedding in the film Muriel’s Wedding. Social photographer Sam Hood captured many socialite weddings there during the 1930s. The current Rector, since 2013, is Rev Dr Michael Jensen, a son of the former Archbishop of Sydney, The Most Reverend Peter Jensen.

Launch of St Mark’s Historical Society. St Mark’s has a wonderful history and legacy which we are keen to digitally maintain and preserve.  Share your interest and passion for history, while helping St Mark’s to guide future generations by conserving and telling our fascinating story. For more information please contact history@stmarksdp.org

If you would like to order Honourable Engagement – St Mark’s Church Darling Point: The First 150 Years book click here 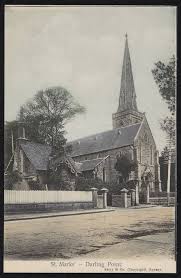 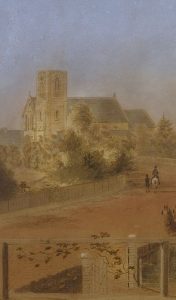 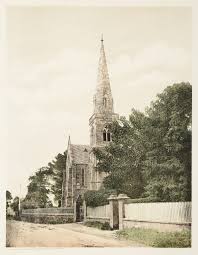 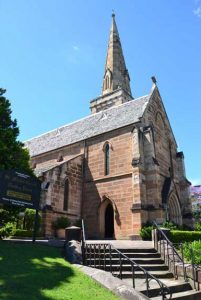 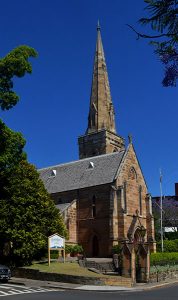 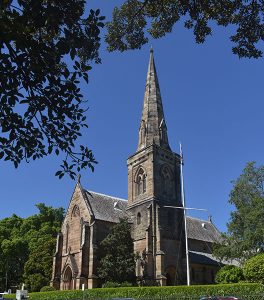 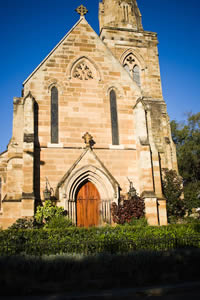 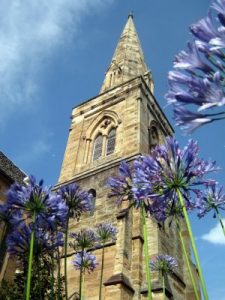 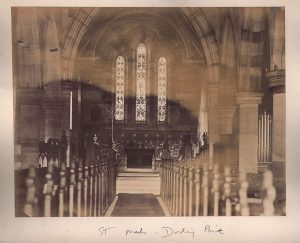 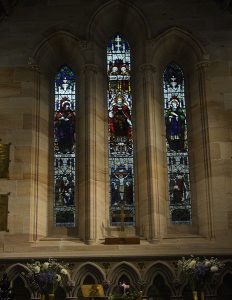 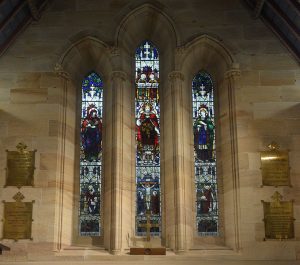 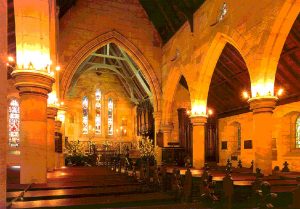 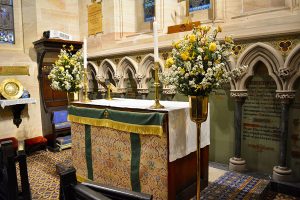 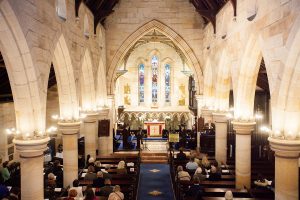 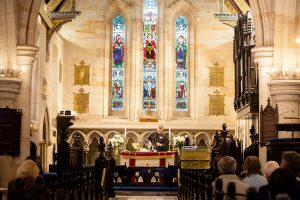 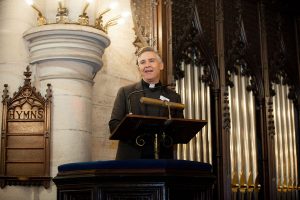 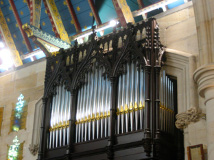 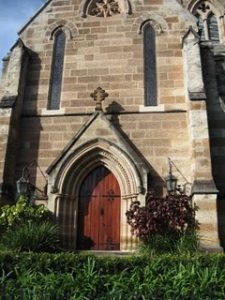