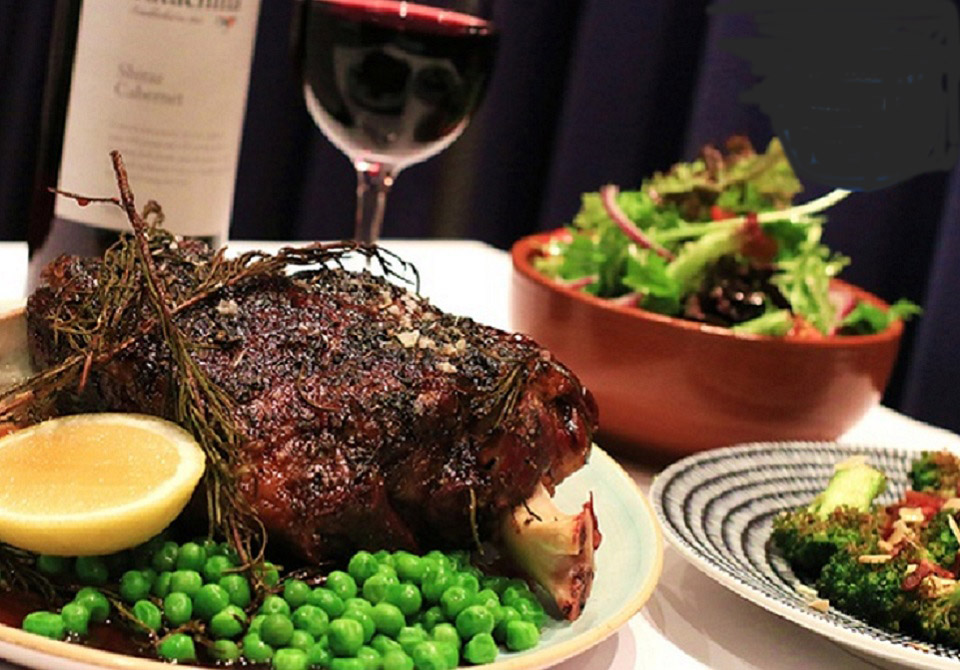 Grant Dibden is a graduate of the Royal Military College, Duntroon. His military career includes commanding the 7th Combat Service Support Battalion and being the lead logistic planner for Australia’s deployment to the Solomon Islands.  Having attained the rank of Colonel, Grant asked to be reduced three ranks to Captain to become an Army Reserve Chaplain in which role he recently deployed on operations to the Middle East for two months.  Throughout his military career Grant has been involved with ‘the Navigators’, an international Christian ministry. He has been serving as National Director for 11 years. Grant is married with a growing family